The open letter addressed to African leaders urges for governance changes that are inclusive and compassionate. 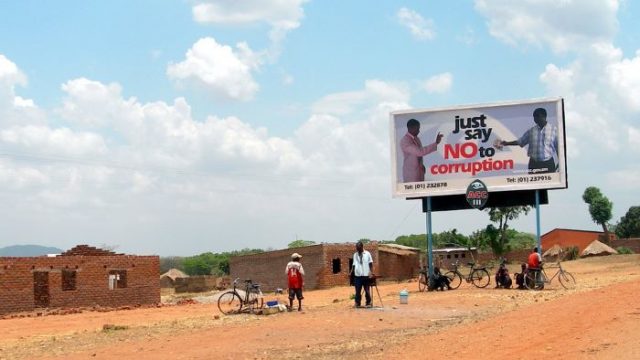 Casablanca – Ninety-nine African intellectuals have signed an open letter to leaders on the continent, urging them to look critically at the global crisis that COVID-19 induced and to use the lessons from the crisis to spur “radical change.”

The letter, published on April 13 in English and French “is a small reminder, a reiteration of the obvious: that the African continent must take its destiny back into its own hands.”

The COVID-19 health crisis is different from previous epidemics like Ebola in that it is not another “African humanitarian crisis.” It affects everyone and is challenging governance worldwide; as such, the crisis allows African leaders to propose to their societies “a new political idea of Africa.”

Medhi Alioua, a professor in sociology and migration studies at the International University of Rabat, adds a Moroccan voice to the discourse.

The letter focused on two interconnected aspects of governance: Creating a compassionate state where prosperity is shared in an egalitarian manner and moving “beyond a state of emergency” by establishing stable and effective public institutions.

A compassionate state realizes the precarity of livelihood faced by a large part of its population and responds with adequate public services, such as health and transport infrastructure.

The authors of the letter called out “chronic unpreparedness and structural deficiencies,” in relation to, among other factors, the lack of self-sufficiency, mismanagement of public finances, and under-investment in fundamental research.

According to the authors of the letter, “progress on continental integration” has been inhibited by market liberalism, and Africa must act “in favor of African populations and according to African priorities.” The global order disintegrating during the pandemic is an opportunity for African leaders to grasp in order to re-shape the status of the continent in the sphere of geopolitics.

The spokesperson on behalf of the group of intellectuals, Amy Niang, told Al Jazeera: “We are calling for second independence.”