The decision followed a petition from President João Lourenço for the purpose, which was unanimously backed by the Parliament. 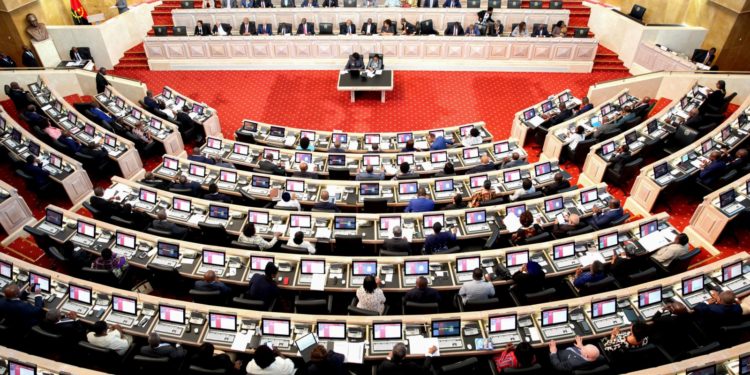 Luanda — Angola’s National Assembly (Parliament) Thursday in Luanda approved the second extension of the 15-day State of Emergency in the country, as part of the effort to arrest the spread of the novel coronavirus.

According to the minister of State for Security to the President of the Republic, Pedro Sebastião, the second extension of the restrictions period is owed to the fact that the reasons that prompted the original State of Emergency remain unabated.

In his turn, the minister of State and Head of the Civilian Affairs Office to the President of the Republic, Adão de Almeida, said circulation of people among provinces will be allowed, except Luanda.

Basically, circulation of people for commercial activity will be allowed, while leisure movements will remain banned.

Adão de Almeida explained that circulation relaxation will not include Luanda as the sole province that has so far reported positive cases of Covid-19. Entry and exit from Luanda will be banned.

He added that mandatory quarantine , both institutional and home, will remain in place, as well as compulsory testing of people.

The minister further explained that public departments will be allowed to expand their working hours from 8am to 6pm, with no more than 50 percent of their staff.

Another innovation contained in the new versions of the restriction period is that industrial activity will be resumed around the country, including crucial public works.

Public transports will be allowed to increase the number of passenger to 50 percent of their seating capacity, operating from 5am-6pm everyday.

Sports will remain closed, except the leisure kind one in two periods (from 5am-6am to 5pm-7pm)

Under the new measures, people will be compelled to wear masks in markets and other public places and transports.

The government is expected to officially announce the President’s decision to extend the State of Emergency that has been in force since 27 March this year.

The first extension of the State of Emergency became effective on 11 April. There are currently in Angola 25 positive cases of covid-19, two deaths and six recovered patients.