Angola's version of Kenya's Akuku Danger, one Francisco Tchikteny Sabalo, was laid to rest in the country's capital Luanda at the weekend. 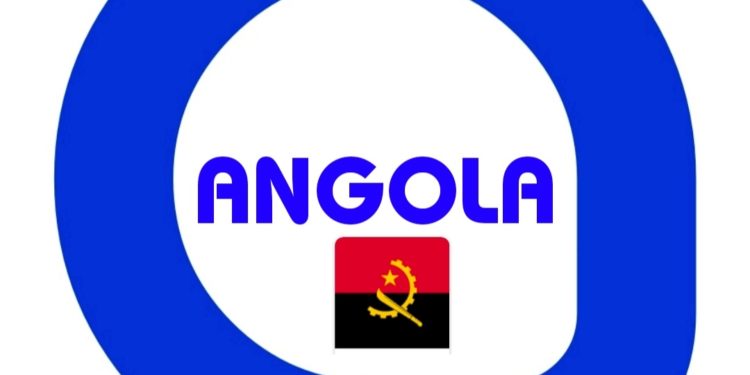 The funeral of the prominent polygamist referred to as ‘Pai Gande’, or ‘Big Dad’ was attended by his seven wives, 156 surviving children and 250 grandchildren.

Tchikuteny, who was in his early 70s, died last week of prostate cancer, relatives told the media.

He had sought treatment in Luanda and elsewhere more than a year ago.

The deceased was buried at a cemetery dedicated to his family.

Eva Domingos Bartolomeu, first wife of the deceased, said she hoped to keep the family united according to his wishes.

“I will do anything to keep his children fed and okay,” she said.

The large family primarily relies on farming for survival with three of her daughters studying medical sciences and two sons learning computer science.

Angola law prohibits polygamy although it is widely practised.

The case is similar to Kenya’s Ancentus Akuku, nicknamed ‘Akuku Danger’ who died in 2010 after marrying more than 100 women and siring children.