The African Union Bureau of Heads of State and Government has agreed to establish a continental anti-COVID-19 fund to which member states of the Bureau agreed to immediately contribute USD 12.5 million as seed funding. 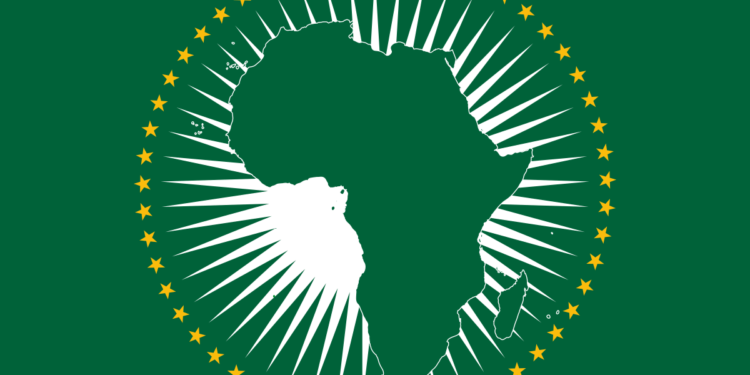 The AU Bureau is currently chaired by South African President Cyril Ramaphosa, who is also the head of the AU, and it also consists heads of state from Kenya, DR Congo, Mali and Egypt.

African Union member states, the international community and charity entities were also urged to contribute to this fund.

The decision was made on 26 March, from a teleconference of the AU Bureau which was chaired by Ramaphosa, who is also the South African President.

The Chairperson of the AU Commission, Moussa Faki Mahamat, and the Director of the Africa Centres of Disease Control and Prevention (CDC), Dr. John Nkengasong, also participated in the teleconference.

COVID-19 has been confirmed in 46 African countries with a total of 4,613 confirmed cases and 131 deaths, according to World Health Organisation statistics as of March, 30.

Rwanda is among affected countries, with 70 confirmed cases according latest statement by the ministry of health.

According to a statement, the Bureau also noted the critical role of the African Centre for Disease Control (CDC) and it’s under-funding, and agreed that member states of the Bureau will contribute an amount of USD 4.5 million towards boosting the capacity of the centre.

Given the limited health infrastructure in Africa and the reality that most of the pharmaceuticals and medical supplies consumed on the continent are imported and the fact that factories close or countries retain supplies for their own consumption, the Bureau among others called on the international community to encourage open trade corridors, especially for pharmaceuticals and other health supplies.