In the last 18 months, the military has seized power in Mali, Chad, Sudan and Burkina Faso. 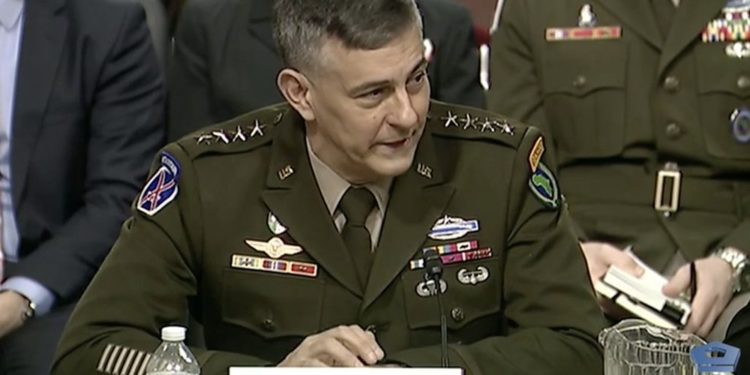 The Commander, United State of America African Command, General Stephen Townsend, has attributed the spate of coups in some African Countries to lack of good governance and corruption.

In the last 18 months, the military has seized power in Mali, Chad, Sudan and Burkina Faso.

Speaking during a virtual press briefing on Thursday, Townsend disclosed that the US government and military frowned on the development, saying that it was undermining democracy in the continent.

He said, “Soldiers are undermining democracy in Africa. I cannot tell you why there are so many coups in Africa, I think the continent has enjoyed over 20 years of irregular and unconstitutional change of government but in the last year we have seen a number of them, I don’t know why all that is but it has to do with lack of good governance and corruption.

Townsend also lamented the expansion of the Islamic State fighters in many African countries.