Mali said it is expelling the French ambassador because of "hostile and outrageous" comments by former colonial power France about Mali's transitional government. 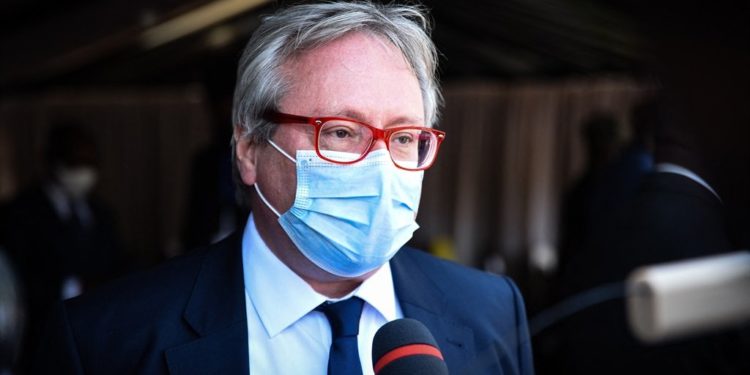 A statement read on national television Monday said French Ambassador Joel Meyer has been given 72 hours to leave the country.

“This measure follows the hostile and outrageous comments made recently by the French Minister of Europe and Foreign Affairs and the recurrence of such comments by the French authorities with regard to the Malian authorities, despite repeated protests,” the statement said.

The French Foreign Ministry said in a statement Monday that it would recall Meyer from Mali.

Relations between Mali and France deteriorated this month after the junta went back on an agreement to organize elections in February. Instead, the junta has proposed staying in power for up to another five years.

France has had troops in Mali since 2013 when it sent forces at the request of Malian leaders to stop Islamist militants who were advancing on the capital. The latest dispute raises questions about whether French troops will remain in the country.

Goita claimed the move violated the terms of the new government. French President Emmaneul Macron called the action “a coup within a coup.”