Abomey Royal Treasures Looted From The Republic Of Benin During France’s Colonial Rule In The Late 18th Century Arrives Home After Over A Century Of Absence. 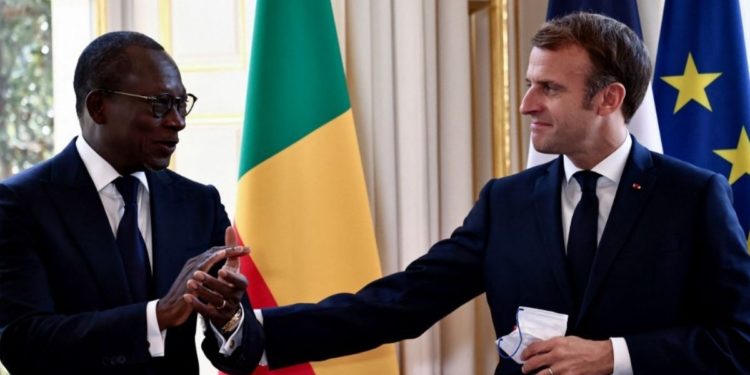 On Wednesday Thousands of Beninese gathered on the streets of cotonou the economic capital of Benin Republic to  pay homage, dance and celebrate the homecoming of 26 Abomey royal treasures, a historic restitution that saw France relinquish ownership of 19th century Abomey artifacts after over 126 years on foreign soil.

President Patrice Talon accompanied by his minister of Culture Jean Michelle Abimbola had travelled to the French Capital Paris on Tuesday to sign the release of the 26 Artifacts restituted to the West African States after its theft by French troops in 1892.  The Beninese president stated the return of 26 of its national treasures wasn’t even close enough, but acknowledged it was a step in the right direction and this act of a restitution as only the beginning of what he expects his country would claim more in due time.

The return of the 26 pieces was celebrated in the garden of the presidency of the republic at 5pm local time, two hours after the arrival of the treasures on home soil.

President Patrice Talon, in his speech, praised the foresight of his French counterpart Emmanuel Macron for this historic act of restitution. Talon said;

“I must confess to you that contrary to my brave visage I had little confidence that this claim will succeed, much less in my lifetime.”

“Our legitimate demands met the foresight of the current French president, this is why I must express gratitude to him again on home soil, because he had the courage to engage the restitution process”

Western countries have faced heavy criticism for their colonial cultural theft with African leaders calling for the return of colonial spoils returned to their home.

Nigeria revealed it had come to an agreement with Germany on the return of hundreds Benin Bronzes, metal plaques and sculptures from the 16th to 18th centuries that were stolen from the palace of the ancient Benin Kingdom in present day Nigeria.