The death toll has risen in Savalou, Benin Republic where clashes took place between the followers of a religious congregation and the population. 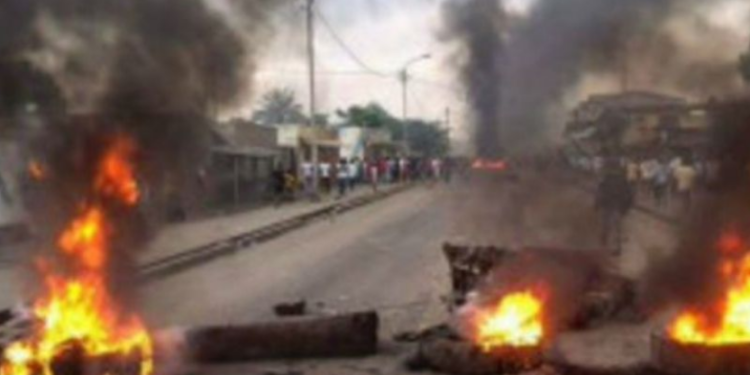 Injuries and deaths were recorded amongst the civilians as well as two police officers  who lost their lives in the course of their intervention.

The first point reports a total of 8 deaths, according to the estimates of the mayor of the commune. For the chief of the district of Monkpa, it all started with the behavior of the faithful of this congregation towards the population.

Initial reports indicate that they have even driven local residents from their fields. The latter ended up contacting the police, whose intervention turned sour this Saturday morning. Reinforcements have been deployed on the ground to control the situation.

However spokesman of the Republican Police, Roger Tawes, who was in front of the press this Sunday, January 30 –recounted the circumstances of the tragedy and confirmed the death of two police officers and six civilians.

“Search notices have been issued to find the leaders of this sect so that they can be held accountable for their actions,” said Roger Tawes.

On the ground, operations to secure the population have been intensified, and the police are inviting the population to be calm, serene and to collaborate in order to help them find the wanted persons