Mr. Léandre Houngbédji added that at several levels, Benin has had to deal with the Global Pandemic and managed to contain the outbreak better than elsewhere 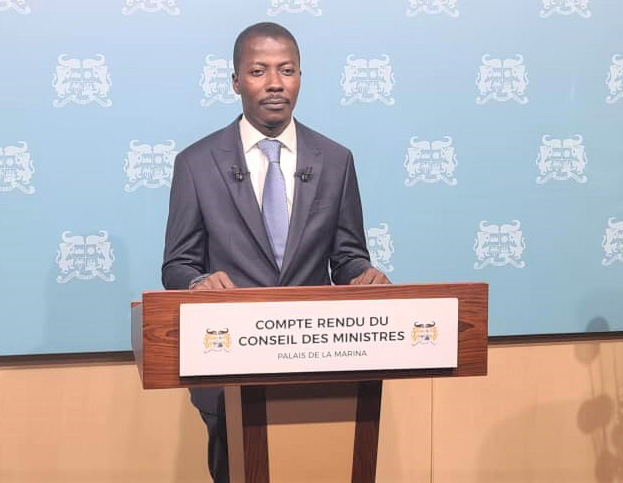 Léandre Houngbédji, Government Spokesman has revealed to the press that on the matter of high cost of living in the country, government representatives are set to meet with the population in all cities, to explain the causes of inflation and the scope of measures taken to support them.

Inflation in Benin is obvious; the prices of almost all products have increased, making the living conditions of the population quite difficult. But the Government Spokesman assured the Beninese the government has not stood idly by, he stated that on the contrary, many measures, some stronger than others, have been taken to curb this situation that does not spare any country in the world.

Mr. Léandre Houngbédji added that at several levels, Benin has had to deal with the global pandemic and managed to contain the outbreak better than elsewhere, even if it is understandable that more needs to be done.

Through this tour of the Ministers, the citizens of Banikoara, Malanville, Boukoumbé, Djougou, Kérou, Glazoué, Kétou, Pobè, Comè, Toviklin and others will understand that in reality, the government is also a victim like them of the war between Russia and Ukraine, a war that harms all the countries of the world.

The sectors of oil products, wheat and many other consumer products are strongly affected by this conflict situation. This is because these two countries play an important role in the global supply of these products whose prices have increased.

But before this conflict, there were the perverse effects of the coronavirus pandemic. This situation, like the first one, was also detrimental to the populations, wherever they were, not only in Benin, but also in the whole world. Here too, measures have been taken to ensure that the cost is not severely felt.

This is all information that will be brought to the attention of the population during this tour of ministers, the first since the advent of the Rupture regime.