The last figure in the fight against apartheid, Archbishop Desmond Tutu, passed away on Sunday, December 26, at the age of 90. 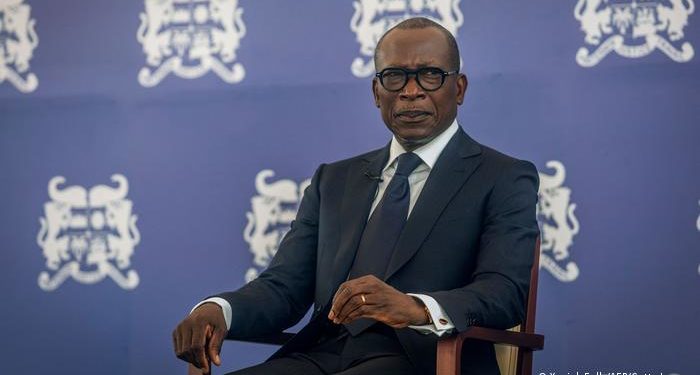 Tributes continue to rain down the day after the death of the icon of the anti-apartheid struggle, Desmond Tutu. On his Facebook page on Monday, Beninese President Patrice Talon paid tribute to “a name forever engraved in history.

” As a man of the cloth, he was also and above all a humanist whose action will inspire generations and will resist the wear and tear of time “, says the head of state before offering his deepest condolences. “In this moment of pain felt around the world, I offer my condolences to the people and leaders of South Africa, and to his family. May his soul rest in peace,” concluded Patrice Talon.

The last figure in the fight against apartheid, Archbishop Desmond Tutu, passed away on Sunday, December 26, at the age of 90. On the same day, the South African president, Cyril Ramaphosa, announced a national mourning with the lowering of the flag both in the country and in South African representations abroad, until the burial of the illustrious departed, January 1, 2022.