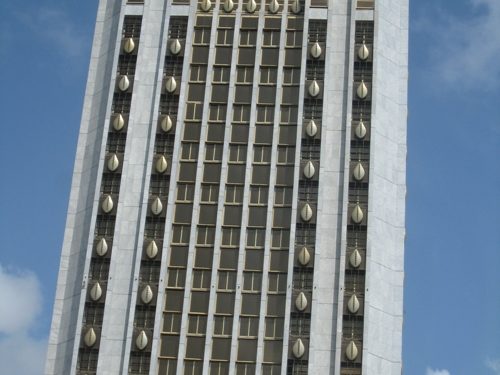 Benin achieved a new feat with the very first bond issue with a maturity of 20 years on the UEMOA market as more than 155 billion FCFA was mobilized in a short period of time.

The enthusiasm and the massive adhesion of the investors are such that, for an indicative amount of 150 billion FCFA solicited, a kitty of more than 155,389 billion FCFA was mobilized, that is to say a rate of coverage of 103,60 %

“The enthusiasm of investors in favor of this Beninese issue shows the positive appreciation of the reforms and public policies carried out by the government of President Patrice Talon,” notes the Ministry of Economy and Finance.

However, beyond achieving the objectives in a short period of time, Benin has achieved the unprecedented, by outperforming the longest maturity currently on the market via a 20-year issue, and by issuing at a lower rate of return than the lowest current market rate for the 15-year maturity.

“This option of Benin to go for long maturities on the regional financial market participates not only in its proactive debt management strategy, but also in the government’s willingness to contribute more to a new financial dynamic on the UEMOA local securities market,” says the Ministry of Economy and Finance.

These are good signals for the mobilization of resources in favor of the Government’s Action Program (2021-2026), with a project portfolio estimated at 12 billion CFA francs.