The winners of the 33rd Africa Cup of Nations will receive €4.5m, the Confederation of African Football has announced. 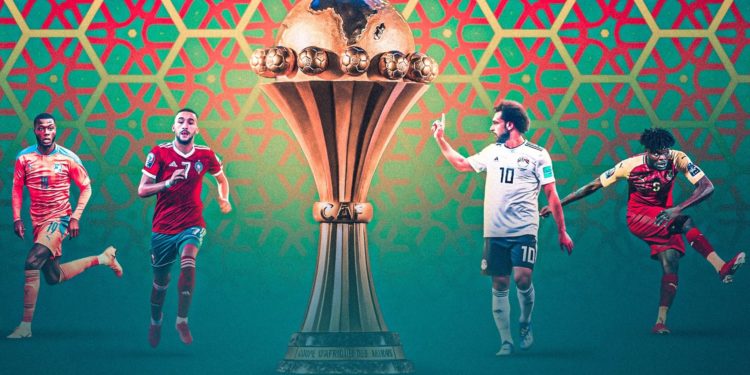 The 2021 AFCON holds in Cameroon from January 9 to February 6.

For the second consecutive time, 24 countries will participate in the biennial tournament, after a successful run in Egypt in 2019.

CAF boss, Patrice Motsepe, stated during the draws for the continental sgowpiece in Yaounde, Cameroon last year that there were plans to increase the prize money from €3.9m.

While speaking to the press Motsepe said, “We want to increase the prize money and we are in discussions with sponsors because we have to show the world that African football is as good and amongst the best in the world.

“One of the things we want to do is to provide on top of the prize money which will be won by the winning nation, is to put aside prize money so that the nation that wins the AFCON next year, there is prize money that will go to the players so that we’ll not experience the problems we’ve had in the past.

“Players are demotivated when they qualify because they don’t know how much they will earn by way of bonuses. We are working on those things.”

The African football governing body has now fixed €4.5m for the w inners of the competition in Cameroon, while the runners-up will earn €2.64m.

The third-place playoff winners will get €2.2m, same as semi-finalists, while all quarter-finalists are entitled to €703,361.