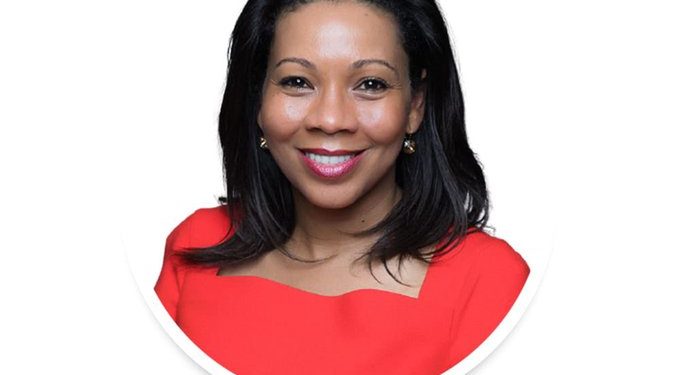 "Injustice anywhere is a threat to justice everywhere." Across Africa we are outraged at the illegal detention of my friend and @AfriLabs Board Chair, Rebecca Enonchong @africatechie
without any charges or an arrest warrant. #FreeRebecca immediately. pic.twitter.com/rQBmTer1Wp

According to a tweet posted few hours ago by prominent human rights activist and President of the Cameroon’s People Party, CPP, Kah Walla, Rebecca is being held at the Douala Gendarmerie Legion since yesterday.

Edith Kah Walla giving first hand information on the case has indicated that her detention is arbitrary and requested for her immediate release. The hashtag Free Rebecca has already gone viral.

Her arrest, Kah Walla further says was requested verbellay by the Attorney General who accused her of ‘contempt of court’.

Kah Walla nevertheless mentions that they saw the African heavyweight tech today and she is in good health and excelent spirits.

As at now, reports say she left the court this evening going back to gendarmerie, to appear tomorrow morning in Court of First Instance in Douala.

Rebecca Enonchong, aged 54 is one of the most influential high tech figures and female entrepreneurs and one of the top 50 most powerful women in in Africa. She is Board Chair of Afrilabs, a Pan-African network of over 268 innovation centers in 49 African countries supporting over 1 million entrepreneurs in Africa.

She is the founder and Chief Executive Officer of AppsTech, a leading global provider of enterprise application solutions. She is also cofounder of I/O Spaces, an inclusive coworking space in the Washington DC metro area.