Beijing will take a strong stance against any form of “political manipulation” that may arise during the recently announced renewed probe by the World Health Organization (WHO) to determine the origins of the coronavirus. 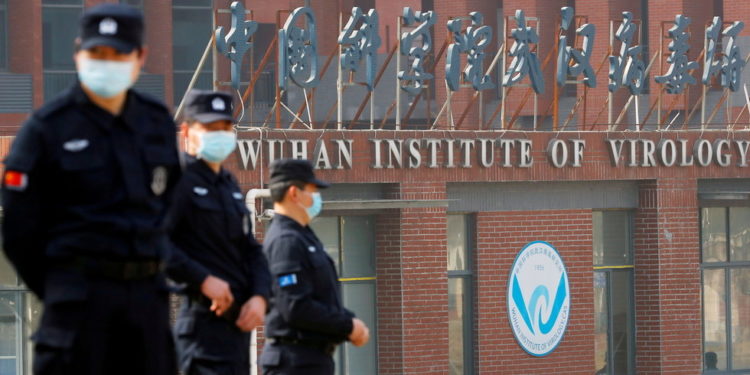 Speaking on Thursday, Chinese Foreign Ministry Spokesperson Zhao Lijian said that the government hopes all parties involved in the inquiry will “adopt an objective, scientific and responsible attitude… adhere to a global perspective, perform their duties in an objective and fair manner, and truly make a positive contribution to global origins-tracing and anti-epidemic cooperation.”

He insisted that while China will continue to support and participate in tracing the origins of Covid-19, it will “firmly oppose any form of political manipulation.”

Zhao’s remarks come a day after the WHO unveiled a list of proposed experts on its Scientific Advisory Group for the Origins of Novel Pathogens, known by the acronym SAGO, to determine where the virus started.

WHO Executive Director Dr Michael Ryan stressed the importance of the probe, saying that it was our “best chance” – and potentially the last – to understand the origins of Covid.

Maria van Kerkhove, WHO technical lead on Covid-19, noted that “more than three dozen recommended studies” must still be carried out, and indicated that missions may need to take place on Chinese soil, requiring Beijing’s cooperation.

In August, the UN health agency issued a statement in what appeared to be a call for China to release data from its Wuhan Institute of Virology, needed to determine the origins of the virus. WHO said that access to this information is “critically important for evolving our understanding of science and should not be politicized in any way,” but Beijing’s deputy foreign minister pushed back, saying China opposes “political tracing.”

The WHO had initially concluded in its reports in March that the theory Covid-19 had leaked out of a lab in Wuhan was “extremely unlikely,” and it had instead probably spread from bats to humans. A few months later, however, the organization’s Secretary General Tedros Adhanom Ghebreyesus acknowledged that “lab accidents happen” and that there had been a “premature push” to rule out this origin.