Comoros has announced its first confirmed coronavirus infection, making it the second-last African country to report a COVID-19 case 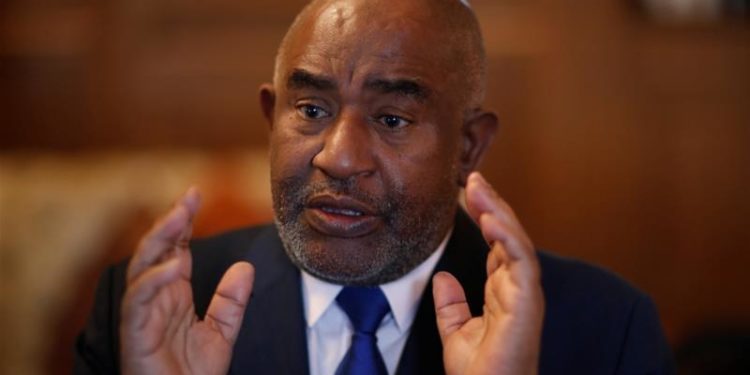 The Indian Ocean archipelago and the tiny mountain kingdom of Lesotho were the only two countries without any registered coronavirus cases left on the continent.

“On this day of April 30, 2020, the government declares the first case of COVID-19 on the Comoros,” President Azali Assoumani said during an address to the nation on Thursday.

The case involves a man in his 50s who came into contact with a French-Comorian national with recent travel history to France.

“The patient’s medical condition is gradually improving,” Azali assured, adding that his contacts were being traced.

The president said the priority would now be to shield the healthcare system from overload, which would force the government to adopt “even more draconian measures” to protect the population of some 832,000.

“While other countries who were hit earlier are preparing to go back to normality, our country is entering a critical phase,” Assoumani warned.

A nightly curfew came into force last week to limit the chances of coronavirus spreading in the country.

Assoumani said he had not imposed a full lockdown because most of the population lives off informal work.

“At this stage of the pandemic, we cannot afford to adopt measures that could lead to social and economic drama,” he added.

A healthcare worker who did not wish to give her name told AFP news agency the announcement came “rather late”.

“Only one positive case? The president is funny. The [real] number is much higher,” she said.

Earlier this month, Assoumani angrily debunked news of a coronavirus case reported by a former minister on the neighbouring island of Mayotte.