Havana, Apr 22 (Prensa Latina) Cuba sent to Cape Verde today a team of 20 health professionals, belonging to the Henry Reeve contingent, to contribute in the fight against Covid-19. 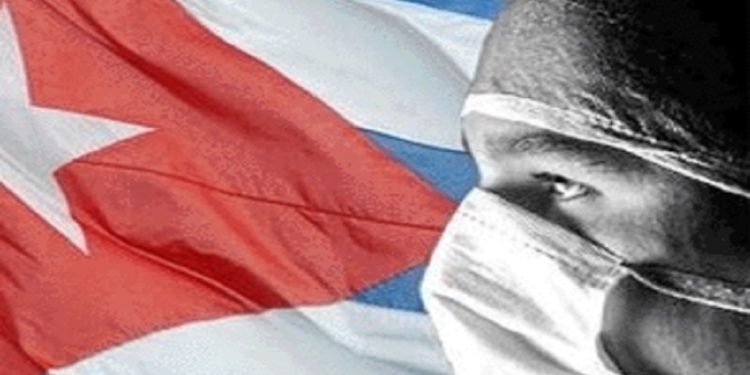 The group is made up of five doctors, 10 graduates in Nursing and five specialists in Hygiene and Epidemiology, all with more than 10 years of professional experience and in carrying out missions abroad, says the Cuba coopera portal.

In the ceremony of flagging and bidding farewell, carried out at the Central Medical Cooperation Unit (UCCM), Dr. José Antonio Sánchez, team leader, said that these men and women (8) are committed to complying and returning healthy.

For his part, Dr. Jorge Juan Delgado, director of the UCCM, said that those who travel to that African nation will support the Cuban medical team that is already there, to fight with the Cape Verdeans against the pandemic.

In general, due to the health emergency generated by the Covid-19, some twenty teams of the Henry Reeve contingent, specialized in disaster and epidemic situations, made up of almost two thousand professionals, have been mobilized.

Those who leave for Cape Verde will be received by a country that so far, according to the Minister of Health and Social Solidarity, Arlindo do Rosário, has confirmed 68 cases.

The minister told local media that conditions have been structured to accommodate the Cuban health team, according to their needs.