The reports claims that Nigerians and other Africans were evicted from hotels and their homes or even barred from local restaurants. 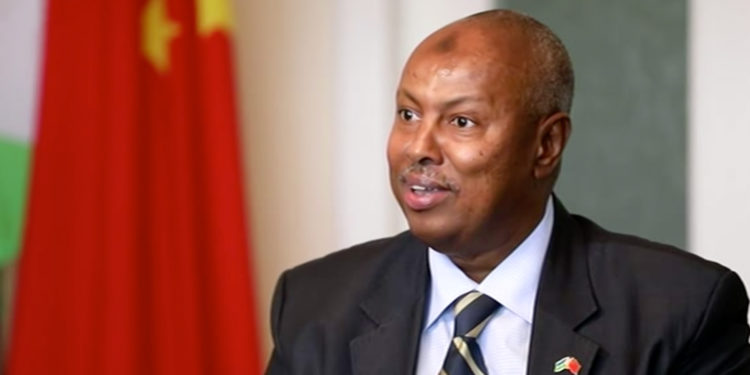 It is unnecessary to pay special attention to the rumors and fake news online which are aimed at harming Sino-African relations, Abdallah Abdillahi Miguil, Djibouti’s ambassador to China, has said in an interview when asked about some reports on discrimination against Africans residing in Guangzhou, Guangdong Province.

“There have been no complaints related to prevention and control measures from Africans in China, not in Guangzhou or any other provinces or cities,” the ambassador said.

China has always protected and supported Africans in the country, and China treasures the friendship between the people of the two sides, he added.

As China and Africa are close partners, issues will be resolved through communication or diplomatic channels, he said.

“We are in a severe public health crisis, African citizens in China are obliged to abide by relevant Chinese laws and regulations,” said the ambassador.

“As far as I know, China has no discriminatory laws specifically targeting African citizens.”

The ambassador stressed he believes that African youth and African citizens will spread truthful news on social media that reflect the true relations between the two sides.

“I have never encountered any discrimination,” he told the reporter. “I have lived in China for nine years and have gone to almost all provinces in China.”