The hospital in question, located in the city of Abidjan, is named after Ivory Coast footballer Laurent Pokou, who died in 2016. 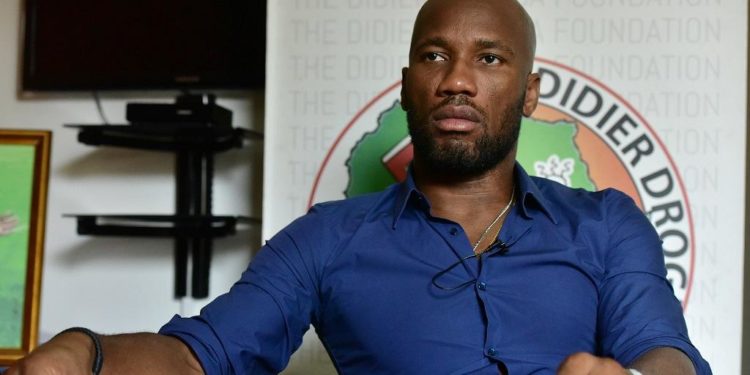 Former Ivorian international Didier Drogba has availed his private hospital for use as a government coronavirus facility, according to reports. The news was also posted on a Facebook page called Fans de Didier Drogba.

The hospital in question, located in the city of Abidjan, is named after Ivory Coast footballer Laurent Pokou, who died in 2016.

The head of Abidjan’s regional council, Vincent Toh Bi Irie, thanked Drogba for the gesture which he described as “patriotic” stressing that facility will be very useful in the fight against the virus once it is functional.

The government recently announced that 13 hospitals in Abidjan and 45 in the country will be used as COVID-19 centers. Since March 11, when the index case was reported in the West African country, the current case file stands at 574 cases, 85 recoveries and five deaths.

Drogba had been in the news weeks back when he called out two French scientists for suggesting that COVID-19 vaccine trials must start in Africa. He was joined by Cameroon’s Samuel Eto’o setting off a social media backlash on the scientists.

The World Health Organization, WHO, Director-General, Tedros Adhanom Ghebreyesus in responding to the scientists described their views as appalling and stressed that Africa will not be used as a vaccine testing ground.