The UAE is an active member of the Saudi-led coalition which has been fighting a large-scale war against the Houthi rebel militia in various areas of Yemen. 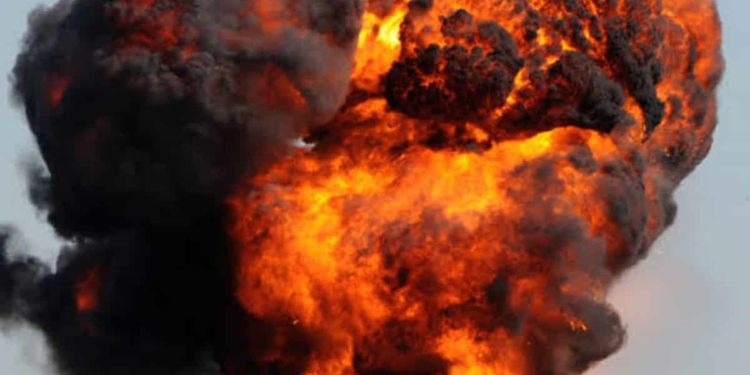 The Abu Dhabi police announced that the explosion of three oil tankers caused by a fire on Monday morning has killed three people, one Pakistani and two Indians, and injured six others, official WMA news agency reported.

Yemen’s Houthi rebels have claimed responsibility for a military operation that struck areas inside the United Arab Emirates (UAE) on Monday, while initial investigations also show the fires and explosion were possibly caused by drones in the area.

There was also a small fire at the construction area of the Abu Dhabi International Airport, causing little damage.

The UAE is an active member of the Saudi-led coalition which has been fighting a large-scale war against the Houthi rebel militia in various areas of Yemen.

The Saudi-led coalition intervened in the Yemeni conflict in 2015 to support the Yemeni internationally recognized government of President Abd-Rabbu Mansour Hadi after the Iran-backed Houthi militia forced him out of the capital Sanaa.