Egypt extends closures of mosques, places of worship due to COVID-19

Egyptian Ministry extended the closure of mosques and Islamic places of worship across the country until further notice, as a protective measure against the new coronavirus (COVID-19) pandemic. 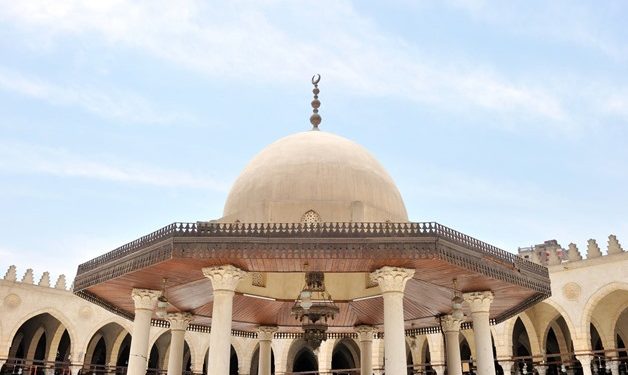 In a statement issued on Sunday, Minister of Endowment Mukhtar Gomaa said that Friday prayer and other congregational prayers will remain suspended, noting that the ministry is coordinating with the Ministry of Health regarding the health measures.

The minister continued that the violation of the decision of suspension is religiously considered a “sin” that requires accountability.

On March 20, 2020, the ministry closed the mosques and worship places for two weeks, one day after many people attended the Friday prayer, asking people to stay at homes.

Since mid-March, the Egyptian government has taken gradual steps in dealing with the coronavirus spread, starting with suspending schools and universities. It also suspended the international flights to mid April.

The Egyptian Ministry of Health confirmed Saturday 40 new cases of COVID-19, including one Jordanian national, to raise the number of coronavirus patients in Egypt to 576. The death toll rose to 36 people after confirming six more deaths [five Egyptians and one Italian].

“The total number of the recovered people rose to 161 cases so far, while those who have been discharged from the isolation hospitals reached 121,” the ministry added.