We are waiting for the World Heritage Day, 18 April, to announce a new discovery," Waziri said. 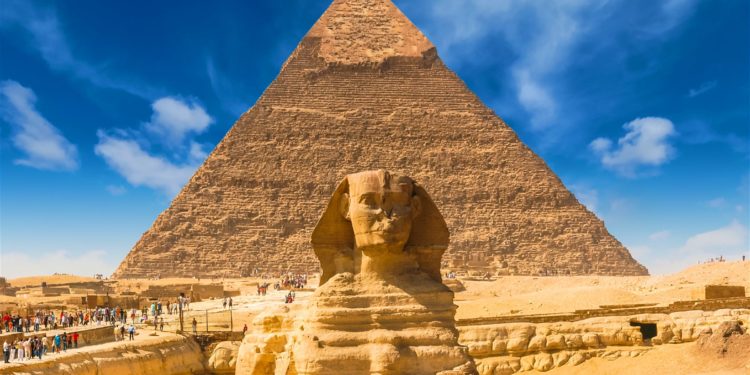 CAIRO (Sputnik) – The Egyptian Antiquities Ministry will announce a new archaeological discovery on international Heritage Day, which is held annually on 18 April, although the country is implementing COVID-10 measures, Mostafa Waziri, the secretary-general of the ministry’s Supreme Council of Antiquities, said in an interview.

“Despite precautionary measures [taken] due to the coronavirus, there are new [archaeological] findings, and we are waiting for the World Heritage Day, 18 April, to announce a new discovery,” Waziri said.

The secretary-general noted that archaeological works were going in Egypt’s upper province of Minya, as well as in one of the most widely known monument sites of Giza.

The secretary-general also said that the Egyptian authorities have postponed the opening ceremony of the largest archaeological museum in the world, the Grand Egyptian Museum, which was scheduled to open this year, until 2021 in light of the coronavirus crisis.

“All of the countries worldwide postponed many projects because of the coronavirus crisis, and Egypt is part of the world,” Waziri said.

On 3 April, the antiquities ministry also began to offer virtual tours of the country’s museums and various archaeological sites through their webpages and social networking platforms.

In late March, the ministry closed all museums and archaeological locations across the country as part of measures to contain the spread of COVID-19.