A 49-year-old man is the country's first death from the coronavirus disease, COVID-19. 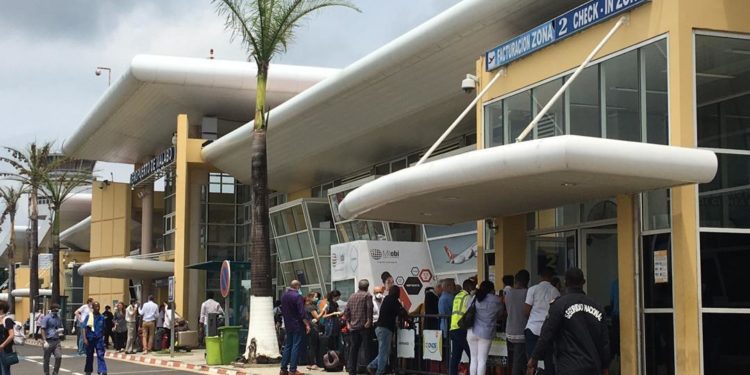 Equatorial Guinea´s COVID-19 cases have climbed up to 84, official report from the Ministry of Public Health has confirmed. The report also confirmed the country’s first death resulting from the virus.

The report said a man who died shortly after being taken to hospital for emergency treatment had tested positive for COVID-19.

“We regret to inform you that at 08:30 hours on Monday, April 20, a 49-year-old man, native of Equatorial Guinea has died at the Malabo Regional Hospital.” This is what Salomón Nguema Owono, the country´s minister of Health said during on Wednesday, April 22, at national press.

Minister of Health and Social Welfare expresses his condolences to the victim´s family and reminded the citizens to seek  early medical care  in case of fever, cough and respiratory difficulty breathing.

The government in recent days has also tightened its measures, borders remain closed and all citizens have been told to stay home.