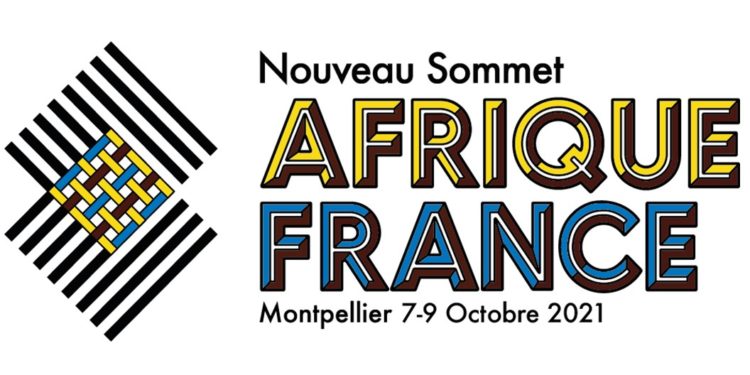 The New Africa-France Summit happening this year is set to focus on new and important drivers of change involving key actors such as Entrepreneurs, Academics, Artists, Entertainers, Sports men and women, Creatives and Influencers, amongst others, as it aims to challenge and redefine the fundamentals of the relationship between France and Africa by listening to young people, responding to their questions and offering a new forum for dialogue focused on the future.

One of Equatorial Guinea’s representative at the summit, economist and writer, Oscar Nchaso, Founder and Managing Director of Dreams Hub Research and Innovation Center, which focuses on technology, startups, funding and human capital development, emerged as one of the winners of the 1000 Entrepreneurs Challenge in 2020.

As a result of that, he alongside other winners were invited to the Africa-France 2020 Summit, which was due to start on June 4, 2020 in Bordeaux, to discuss the continent’s future.

Entrepreneur Dulce Boneke, founder of 2NK Advisory & Intermediation is also at the summit. Both were selected this year by the French Embassy in Malabo, for their respective backgrounds and their contribution to the entrepreneurship ecosystem in Equatorial Guinea.

Travelling alongside the French Ambassador, H. E. Olivier Brochenin, they arrived Paris yesterday and continued their trip to Montpellier, venue of the summit.

The aim of this event, with a new format, new actors and new theme is to address the challenges and get a new perspective on the relationship between Africa and France, so as to framework of policies and actions that will have the desired impact.

This event, focused on human ties, also aims to bring on board all those who wish to get involved in a broad online consultation, lasting throughout October. Anyone can contribute to this collaborative initiative which will feed into all events at the New Africa-France Summit via social media (Twitter, Facebook, Instagram and LinkedIn) and on the sommetafriquefrance.org website.

A host of participants will be involved in a series of #AfricaFranceRemix events preparing the:

These Dialogues are an opportunity for everyone to contribute to addressing shared challenges and there will be an emergence of proposals that will be presented at a plenary session with the President of the French Republic and representatives of African youths.

Led by Achille Mbembe, a Philosopher, Political Scientist and Historian, and a committee of recognized, independent African figures, it’s the coming together all local actors concerned with the future of the Africa-France relationship.

Twelve countries have launched this process of dialogue since the beginning of 2021: Angola, Burkina Faso, Cameroon, Côte d’Ivoire, the Democratic Republic of the Congo, Kenya, Mali, Niger, Nigeria, Senegal, South Africa and Tunisia.

Other countries have since joined as well.

To involve the diaspora and young French people, events are also being organized in France and themes to be discussed include:

The New Africa-France Summit, which will be very open and livestreamed, offers a hybrid format to enable the widest participation possible and to address structural themes for tomorrow.