However, Mateusz Morawiecki noted that the bloc is united in agreement that Ukrainian sovereignty must be defended 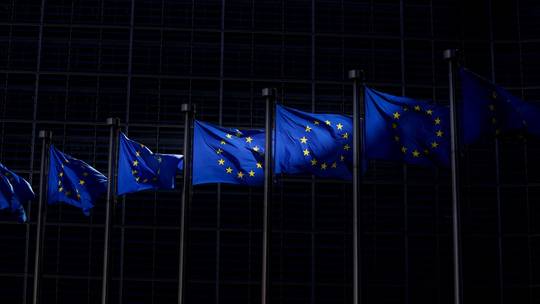 Despite repeated warnings from the West in recent weeks over a potential Russian invasion of Ukraine, EU members are still divided over what sort of sanctions to impose on Moscow and over how much military aid to send to Kiev if an incursion takes place, Poland’s Prime Minister has cautioned.

In an interview with Spain’s El Mundo newspaper on Sunday, Mateusz Morawiecki emphasized that the bloc is united in agreement that Ukraine’s sovereignty must be upheld, but said that there was still a difference of opinions on how to provide assistance to the Eastern European nation, and on what measures to hit Russia with in response.

“All EU member states agree that Ukraine needs to maintain its sovereignty,” he said. “Disagreements concern the scale of sanctions on Russia and military assistance to Ukraine, which should be agreed by the union or NATO.”

“I don’t expect Germany to get involved in the conflict, since it is the new government’s decision,” the PM continued. “But, if they refuse to assist Ukraine, I will ask them to say it out loud. Evasive statements such as ‘we will not send weapons to Ukraine because it is a conflict zone’ don’t indicate a serious policy under the current circumstances.”

Last week, European Commission President Ursula von der Leyen told CNN that the EU was actively discussing possible sanctions against Russia. She rejected reports that some European leaders had given up on the toughest measures, out of fears that the continent’s energy security would suffer.

She was asked about the likelihood of sanctions against the controversial Nord Stream 2 pipeline, which, once given the green light by Berlin’s regulators, will link the gas fields of Siberia with consumers in Germany through the Baltic Sea. “I want to be very clear: Nothing is off the table, everything is on the table,” von der Leyen commented.

Western leaders have been warning for months that they fear Russia is planning an imminent invasion of Ukraine, and have threatened massive sanctions in the event of an attack.

Moscow has repeatedly denied that it has any aggressive intentions, and has called for security agreements that would prohibit the expansion of NATO, the US-led military bloc, into Ukraine or Georgia. Officials in NATO and Washington have said that such a deal is impossible.