Rabat – Morocco is planning to repatriate all of its citizens stranded abroad due to the COVID-19 crisis, announced Moroccan Minister of Foreign Affairs Nasser Bourita. 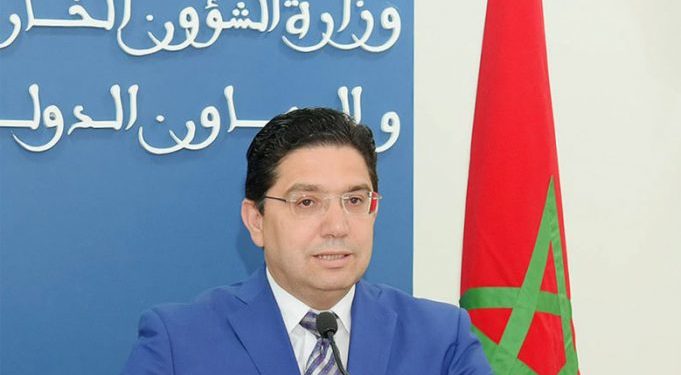 Bourita made the statement today, April 23, during a meeting with the Committee of Foreign Affairs, National Defense, Islamic Affairs, and Moroccans Residing Abroad at the House of Representatives.

“Moroccans have the right to come home. It’s incontestable,” he said.

The minister did not announce a date for the repatriation process, explaining that the plan depends on the country’s sanitary situation.

Repatriation should take place in the best conditions, without causing risk to the country or to the repatriated citizens, said Bourita.

The operation needs rigorous planning, based on meticulous criteria, and in coordination with several government departments, he added.

Once it starts, the repatriation process will take place gradually, in a well-organized way, in order to protect the country from the COVID-19 pandemic, Bourita explained.

The Moroccan diplomat revealed that at least 22,000 Moroccans were left stranded abroad after Morocco suspended all international flights on March 15.

The number only accounts for Moroccans who contacted the country’s diplomatic representations and could be higher, Bourita elaborated.

Out of the 22,000 Moroccans who declared their wish for repatriation, 3,844 received accommodation from the Moroccan state, while 147 received medical consultations and 56 received medicine.

For those whose visas have expired, Moroccan diplomacy have negotiated exceptional juridic measures. Morocco has also increased the allowance for Moroccans stranded abroad to MAD 20,000 ($2,000).

Moroccan embassies and consulates have so far recorded 341 coronavirus-related deaths among Moroccans abroad. All of the deceased underwent Islamic funeral rites and were buried in Islamic cemeteries.

To explain why thousands of Moroccans were left stranded abroad, Bourita enumerated the many and far-reaching measures that the Moroccan government implemented.

All the measures were proactive, decided in short delays, and implemented instantly, he explained.