Former president of South Africa, was sentenced to 15 months in prison

Zuma was given five days to present himself to the police, failure of which the minister of police should order his arrest. 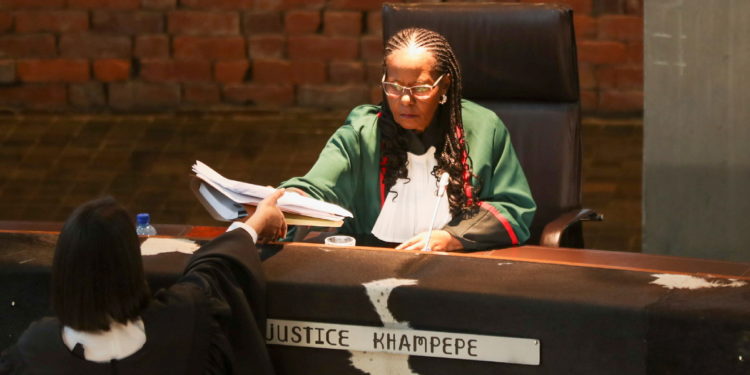 Jacob Zuma, former president of South Africa, on Tuesday was sentenced to 15 months in prison for contempt of court.

The South African Constitutional Court found Zuma guilty of contempt for defying its order to appear before an inquiry commission headed by Raymond Zondo, the deputy chief justice, to answer questions on corruption allegations during his nine years as president.

“The Constitutional Court can do nothing but conclude that Zuma is guilty of the crime of contempt of court,” Sisi Khampepe, acting chief justice, said in the ruling, the Straits Times reported.

The commission of inquiry filed an application with the Constitutional Court in February to jail Zuma for two years for continued defiance of summons.

In a statement in February, Zuma said he will openly defy a ruling by the Constitutional Court that compelled him to appear before the Zondo Commission.

“I have taken the decision by the deputy chief justice not to recuse himself on review as I believe his presiding over the proceeding does not provide me the certainty of a fair and just hearing.”