Government has announced a 50% reduction in electricity consumption for commercial and residential consumers as part of measures to ease the economic burden on Ghanaians following the Coronavirus outbreak. 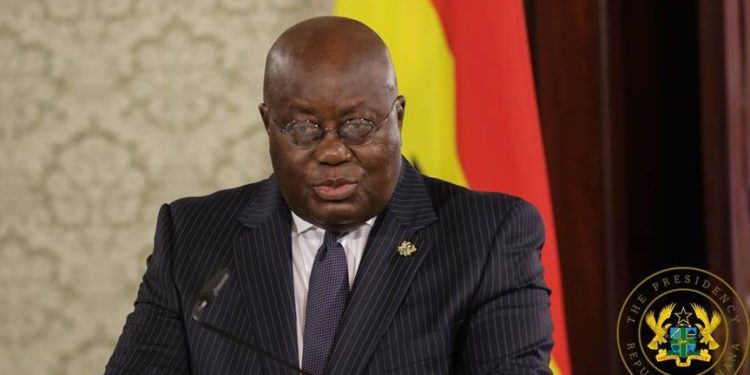 Additionally, the government will also absorb electricity bills for the ‘poorest of poor’, ie, frontline workers aiding the fight against the deadly Coronavirus.

“Government will fully absorb electricity bills for the poorest of the poor, i.e for all lifeline workers, that is free electricity for persons who consume zero to 50-kilowatt hours a month for this period.

“In addition to all other consumers, residential and commercial, the government will absorb again, 50 per cent of your electricity bill for this period, using your March 2020 bill as a benchmark,” he said.

President Akufo-Addo in an address to the nation on April 9, on measures taken by government mitigate the spread of Coronavirus explained; “if your electricity bill was 100 cedis, you will pay only 50 cedis with government absorbing the remaining 50 cedis.”

The move, however, comes as a relief to all citizens after President Akufo-Addo earlier announced in his fifth address to the nation on April 5 indicating the government was going to absorb all water utilities for all citizens for next three months starting from April, May and June respectively.

Additionally, he also announced the decision taken to extend the restrictions of movements by one more week, beginning 1 am on Monday, April 13 to curb the spread of Coronavirus.