WFP earlier announced it would facilitate the donation of 260,000 tonnes of fertiliser by the Russian fertiliser company Uralchem-Uralkali 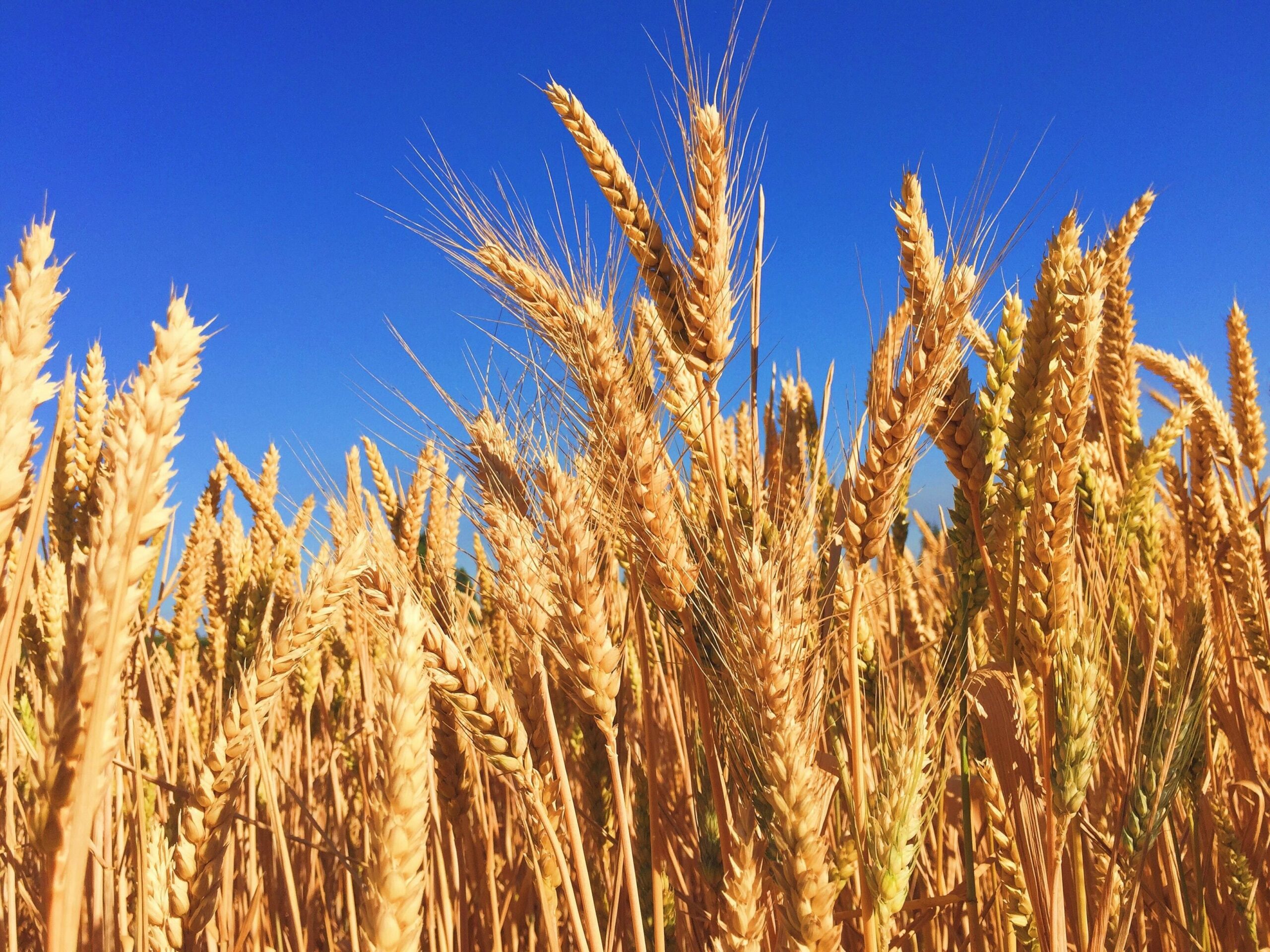 United Nations officials announced on Friday, a second shipment of Russian fertiliser will go to West Africa after a first attempt was blocked in European ports because of sanctions imposed due to the conflict in Ukraine.

The move follows talks between Moscow and the UN.

Secretary General of UN’s trade and development agency UNCTAD, Rebeca Grynspan, told journalists:  “There are around 300,000 tonnes of fertiliser in the different European ports.

“The first shipping will get out of a Netherlands port going to Malawi, the vessel is loading right now. And the date that has been established for the vessel to go is on the 21st of November, to Malawi through Mozambique.”

As part of the implementation of the two agreements signed on 22 July in Istanbul to ensure unhindered access to food and fertiliser from Ukraine and Russia, the WFP earlier announced it would facilitate the donation of 260,000 tonnes of fertiliser by the Russian fertiliser company Uralchem-Uralkali to the neediest countries in Africa, with Malawi as its first destination.

Grynspan added: “Beyond Malawi, with the help again with the donation from Uralchem/Uralkali, the intervention of WFP, and the help of the World Bank and France, we hope that the next destination of the fertilisers will be West Africa. That has been very affected by the affordability crisis of fertilisers.”

Agricultural products and fertilisers do not fall under the sanctions against Russia, but because of the risks linked to the conflict in the Black Sea, shipowners no longer wanted to hire their ships because they could not find insurance.

After intensive discussions, Russia and the UN have established a framework for insurance, financial transactions and other matters which is compatible with the three existing sanctions systems (US, UK and EU) put in place following the Russian invasion of Ukraine on 24 February.

Last week, the Black Sea Grain Initiative, signed on 22 July between Turkey, Ukraine, Russia and the UN allowing Ukrainian grain exports from Ukrainian ports, was extended for 120 days from 19 November.