The death toll from heavy flooding following torrential rains in the southwestern Ugandan district of Kisoro has risen to nine, a humanitarian relief agency said Tuesday. 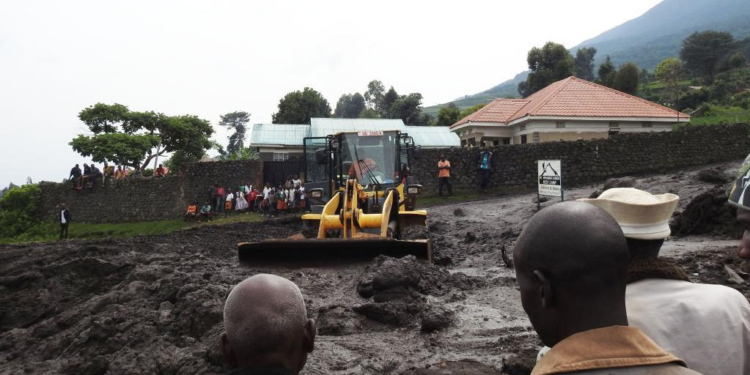 Uganda Red Cross Society (URCS) said in an update that five dead bodies from Buzeyi village and four of Kabale and Rukeri had been reported.

“Eight bodies have been retrieved so far. The 9th is a child that was caught up by the mudslide while running. So no one knows where exactly to dig,” said URCS.

URCS in an earlier statement said due to flooding, a number of houses had been destroyed, some are submerged and some roads have been made inaccessible due to heavy stones and mud.

Uganda’s weather department on Jan 19 said that although December, January and February is generally characterized by sunny and dry conditions, some parts of the country were receiving off-season rains.