Morocco to free over 5000 prisoners to curb spread of coronavirus 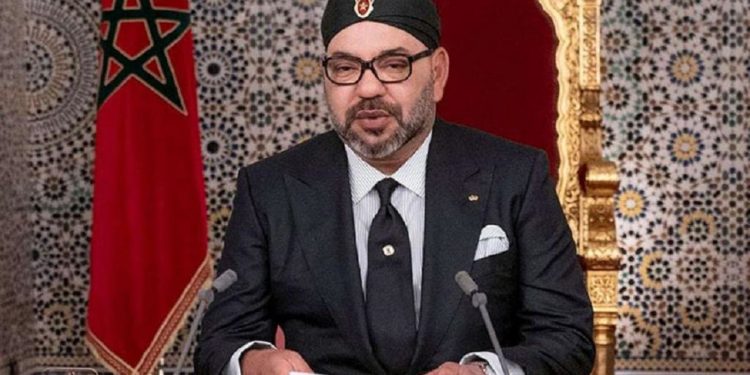 The monarch “granted a pardon to 5,654 inmates and ordered to take all necessary measures to strengthen the protection of inmates in prisons,” the ministry said in a statement.

The pardoned detainees were selected according to “their age, state of health, length of detention and good conduct,” according to the text.

The monarch granted a pardon to 5,654 inmates and ordered to take all necessary measures to strengthen the protection of inmates in prisons.

Their release will take place “in stages”, taking into account “the exceptional circumstances associated with the state of health emergency and the precautions required”.

The ministry does not specify whether detainees of the “Hirak”, a protest movement that has agitated Morocco in 2016-2017, are among those pardoned.

Morocco, which on Sunday recorded 960 cases of contamination with 66 deaths and 69 recoveries, took drastic measures by closing its borders and declaring a state of health emergency in mid-March to limit the spread of the Covid-19 pandemic.

In this country of 35 million inhabitants known for its overcrowded prisons (an incarceration rate of 232 per 100,000 inhabitants), human rights defenders recently called for the release of “political prisoners” as well as other priority categories of detainees (on remand, vulnerable or at the end of their sentences).

For its part, the prison administration has taken protective measures for its staff, reinforced health measures, reduced visiting rights and suspended all activities involving outside actors.

The UN High Commissioner for Human Rights Michelle Bachelet called on 25 March for the urgent release of detainees around the world to prevent the pandemic from “wreaking havoc” in these closed, often overcrowded places. Her appeal was followed by several countries.