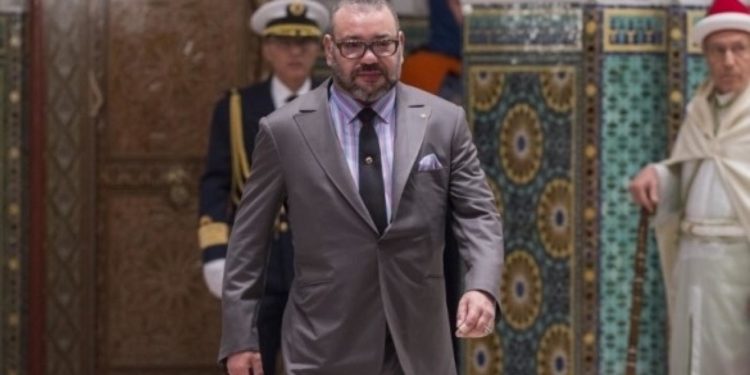 The King was treated for a heart rhythm disorder known as “atrial flutter”, it said.

The 56-year-old King underwent a similar surgery to normalise his heart rhythm two years ago in Paris.

Morocco is a constitutional monarchy where the King holds sweeping powers.