The Ministry of Environment, Forestry and Tourism had to put down an elephant on Saturday, as it posed a threat to Katima Mulilo's residents. 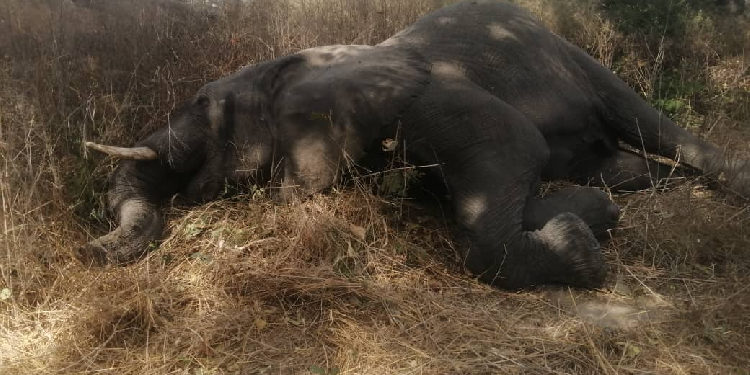 Three elephants were spotted roaming around the Katima Mulilo sport complex on Saturday, which caused a frenzy at the town.

One of the three travelled back towards Zambia, and another followed after the third was put down.

Ministry spokesperson Romeo Muyunda on Saturday said they had to put the elephant down because it was showing signs of aggression, which threatened the safety of residents.

“We had to take a proactive approach, because the elephants were in town,” he said.

The presence of the elephants around town was welcomed by local conservationist Jesaya Nakanyala, who said their conservation efforts were successful since the animals feel safe enough to move around people.

“We need to be proud of such sightings, because it is a sign that our conservation efforts are working. We have cut down on issues of poaching, and animals are no longer scared,” Nakanyala said.