The government reaffirmed its determination to pursue the fight against terrorism until the final victory, urging for greater vigilance in the country. 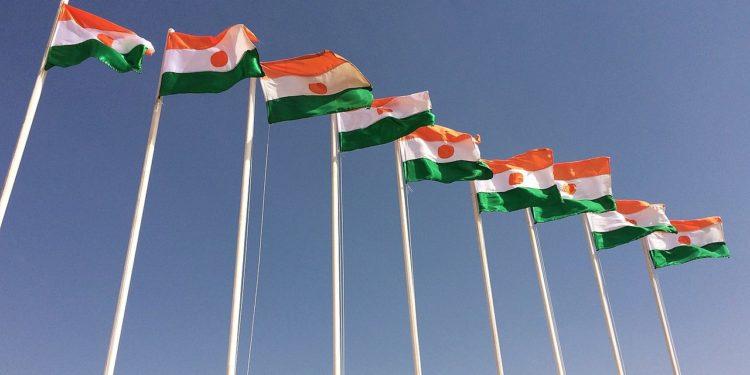 Niger declared 48 hours of national mourning on Wednesday after 37 people were killed in a massacre by suspected insurgents on Monday. According to a government statement, flags were being flown at half-staff across the country.

The government reaffirmed its determination to pursue the fight against terrorism until the final victory, urging for greater vigilance in the country.

In a statement released by the United Nations Children’s Fund on Wednesday, UNICEF said it is deeply shocked and outraged by the terrible attacks against children and families by unidentified armed groups in western Niger.

“We are saddened to confirm that at least 37 civilians, including 13 children aged 15 to 17 and four women, were killed and several others were injured. We express our deepest sympathy to the victims, families and communities impacted by these brutal attacks,” said UNICEF in the statement.

“It is the third attack that occurred in this village this year. Conditions on the ground remain extremely dangerous for children.”

The UN body added that attacks in the region of Tillaberi, and along borders with Burkina Faso, Mali and Nigeria, have led to significant displacement and continue to wreak havoc on the lives of hundreds of thousands of children.

One of the world’s poorest countries, Niger lies in the heart of the arid Sahel region of West Africa, which is battling a nine-year rebellion.

“In conflict-affected areas, the places children rely on for protection and support including schools, health facilities and protection services have also come under attack,” the statement read. “UNICEF and others have repeatedly called for the protection of civilians, in particular children and women, and for the respect of international humanitarian law.”

Guterres expressed his deepest condolences to the bereaved families. He expressed deep concern about the cumulative impact of these frequent attacks on the humanitarian situation in the region, said spokesman Stephane Dujarric in a statement.