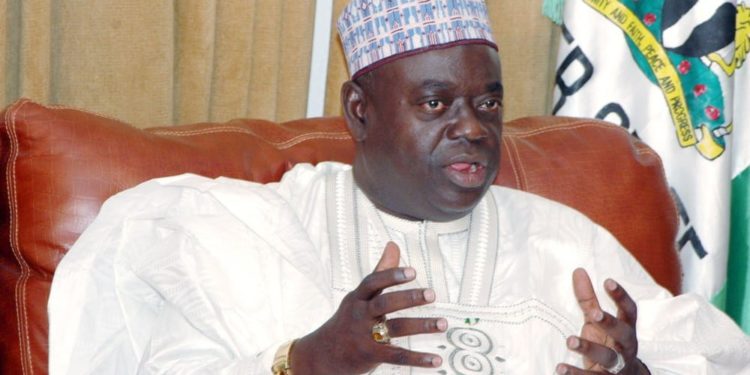 Former Governor of Niger State, Babangida Aliyu, has said that the All Progressives Congress, APC, will give its presidential ticket for the 2023 general elections to the Vice President, Yemi Osinbajo.

Speaking on Tuesday at the ongoing 2022 annual lecture of the Sir Ahmadu Bello Memorial Foundation in Kano State, the former governor while referring to the National Leader of the APC, Bola Tinubu, said the party will only be interested in his (Tinubu) money.

Read also: 2023 Elections: Why I must relocate from Nigeria if Tinubu emerges next president – Bode George

According to Aliyu, any “riff-raff or moneybags” will not get to the highest office in the country, even if they bring out money.

“No matter how much money he has, let him bring the money and we will collect it, Mr. Vice President, wherever you go, we will follow,”

He stressed that Osinbajo has the acceptance of most Nigerians regardless of tribe, religion and political party.

DAILY POST reports that since the Asiwaju of Lagos made his intention known after visiting President Muhammadu Buhari, there has been reactions as Nigerians question his source of wealth and the controversy surrounding his real age.