Nigeria 2023: How my friendship with Tinubu caused me problems with Obasanjo – Orji Kalu

A 2023 presidential aspirant, Orji Uzor Kalu, has recalled how he ran into problems with former President Olusegun Obasanjo due to his friendship with fellow aspirant, Bola Tinubu. 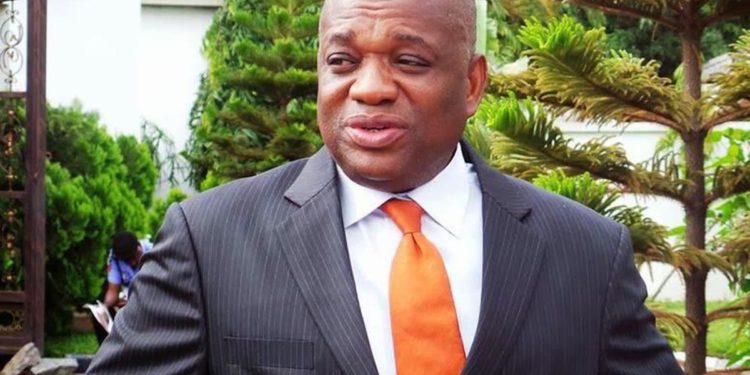 Kalu, who is the Senate Chief Whip, said his problem with Obasanjo started after he helped Tinubu win his re-election in 2003.

The All Progressives Congress, APC, chieftain disclosed that he stepped in to help Tinubu who was lagging behind in 2003.

Appearing on Silverbird Television on Friday, Kalu insisted that they are both not a threat to each others ambition.

He noted that they are very close friends, with their friendship deep-rooted.

According to Kalu: “So we are like a family and politics cannot separate us. In 2003 when Tinubu was seeking re-election and I saw that he was lagging behind, I assisted him and it’s part of what caused my problem with former President Obasanjo.

READ MORE: Nigeria 2023: Why next Lagos Governor should be a woman – Oyefusi

“But all I know is that if we meet at Eagle Square, I will give a very good account of myself.”

Both Tinubu and Kalu have declared interest in the presidential ticket of the APC.