Nigeria: A nursing mother Kidnapped By Gunmen In Ogun state

Ajibola was reportedly kidnapped on Thursday evening while she was in a car with her husband. 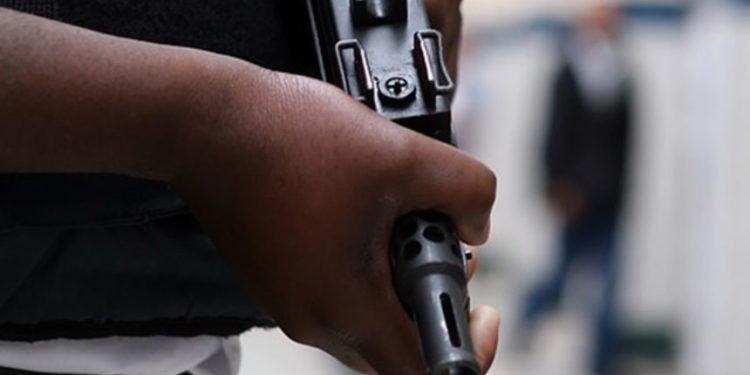 Unknown gunmen have reportedly abducted a nursing mother, Salimot Ajibola, along the Rounder area in the Abeokuta-North Local Government Area of Ogun State.

Ajibola was reportedly kidnapped on Thursday evening while she was in a car with her husband.

An eyewitness told our correspondent that the husband and wife were about to drive into their house when the kidnappers attacked them and abducted the wife.

The source said the husband passed out after the assailants hit him on the head during the attack.

According to the source, the man regained his consciousness and discovered that the abductors had kidnapped his wife, leaving behind their maid and the baby.