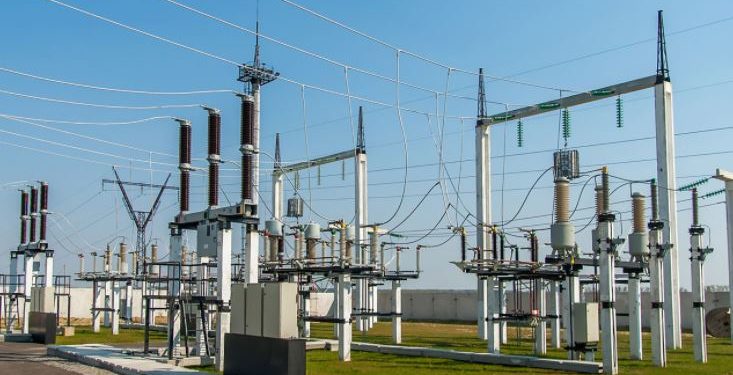 In its just released Second Quarter Report 2021, the Electricity Regulatory Commission (NERC) stated that the power firms of the three nations and some other special customers were issued a total bill of N770m by the Nigerian Bulk Electricity Trading company and the Market Operator of the Transmission Company of Nigeria.