Sen. Chris Ngige, Minister of Labour and Employment, said this while briefing newsmen at the end of a conciliation meeting in the early hours of Tuesday in Abuja. 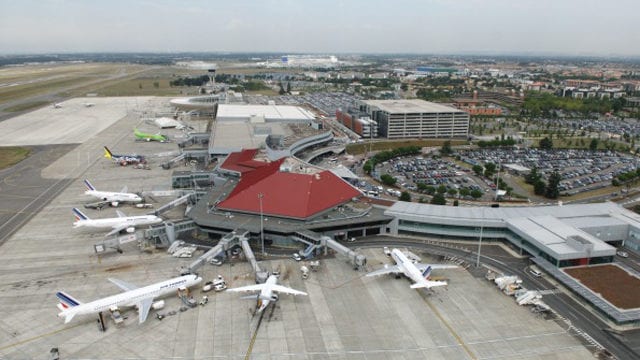 The aviation workers, under the aegis of the National Union of Air Transport Employees (NUATE) and Association of Nigeria Aviation Professionals (ANAP), had threatened to withdraw their services by February 8, over poor welfare and unimplemented agreements with the government.

Ngige said the two demands of the unions were non-implementation of the minimum wage consequential adjustment in the Aviation Parastatals since 2019 and the non-approval/release of the reviewed conditions of service in the parastatals.

He said a Memorandum of Settlement (MOS) was reached between the aviation workers and the Federal Ministry of Aviation.

Ngige said some resolutions were reached after exhaustive deliberations on the issues which the parties agreed as germane.

“The National Salaries, Incomes and Wages Commission (NSIWC), was requested to issue a service-wide circular informing all organisations in the public and private sectors that they are bound to implement the National Minimum Wage of 2019/consequential adjustments.

“The Ministry of Aviation is to circulate the circular on the consequential minimum wage adjustment to all the agencies under the supervision of the ministry.

“It should also request them to implement the National Minimum Wage consequential adjustment without any further delay and also clarify that this payment became effective from April 18, 2019, when the Minimum Wage was signed into law,” he said.

Ngige said the meeting agreed that those that had exited the system during the period from April 18, 2019, to date, would also be paid the arrears.

He added that the meeting agreed that some categories of workers in the Aviation Sector attracted some peculiar allowances, which were not extended to others.

“This is as agreed during the negotiations of the Federal Government with the labour centres – The Nigeria Labour Congress (NLC) and the Trade Union Congress of Nigeria in October 2019,” NAN quoted him as saying.

Ngige added that all agencies that had not paid the minimum wage allowances should write to the NSIWC through the Ministry of Aviation for consideration/evaluation.