The Naval Officer whose identity is yet to be ascertained was abducted along Ose/Oba Akoko, Akoko North East Local Government in the Northern Senatorial District of the state. 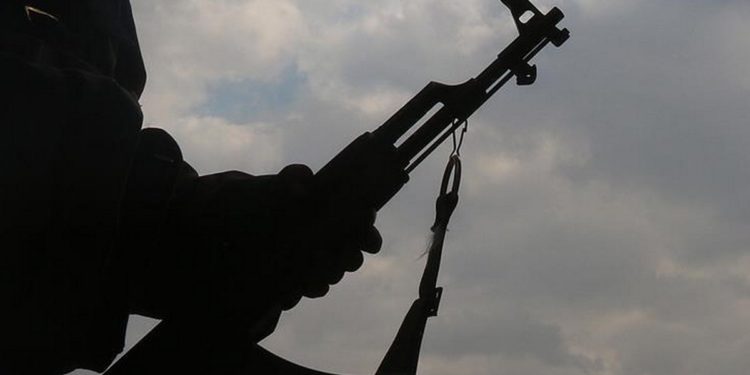 He was said to be traveling to Abuja when the gunmen emerged from the bush and waylaid his vehicle.

The kidnappers were said to have made contact with the family, demanding N50 million ransom.

Meanwhile, a military and police joint rescue team are already combing the bushes around the area of the incident in a bid to rescue the victim.

According to sources, the Commanding Officer of 323 Artillery Brigade Command in Ondo State had visited the scene of the incident to assess the situation.

He explained that the police have sought the support of the host communities in a bid to checkmate and curtail crime on the said road.