Nigeria's President Muhammadu Buhari has extended the lockdown in Abuja, Lagos and Ogun states for another 14 days as cases of coronavirus in the country continue to rise. 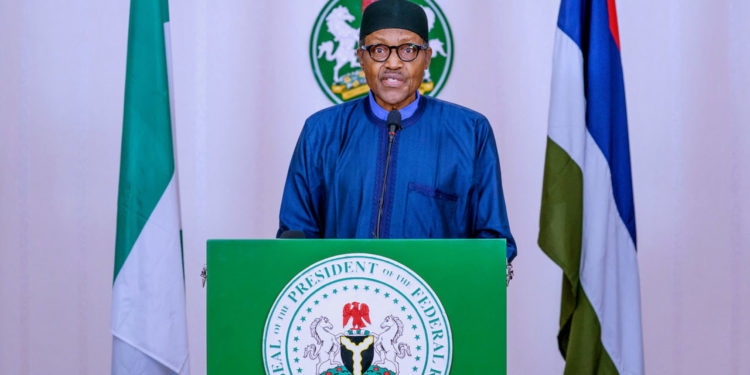 “Our approach to the virus remains in 2 steps – First, to protect the lives of our fellow Nigerians and residents living here and second, to preserve the livelihoods of workers and business owners,” Buhari said in a national broadcast on Monday evening.

“With this in mind and having carefully considered the briefings and Report from the Presidential Task Force and the various options offered, it has become necessary to extend the current restriction of movement in Lagos and Ogun States as well as the FCT for another 14 days effective from 11:59 pm on Monday, 13th of April, 2020. I am therefore once again asking you all to work with Government in this fight.”

Nigeria’s most populous city Lagos and the country’s capital Abuja, according to the president, accounted for over 71% of the confirmed cases of coronavirus in Nigeria as at Monday.

So far, there are currently 323 confirmed cases in Nigeria and ten people have died from the virus while 91 people have been discharged.

When the lockdowns were announced on March 29, the nation had 97 confirmed cases.

The restrictions announced do not apply to hospitals and stores selling essential items such as groceries and medicine.