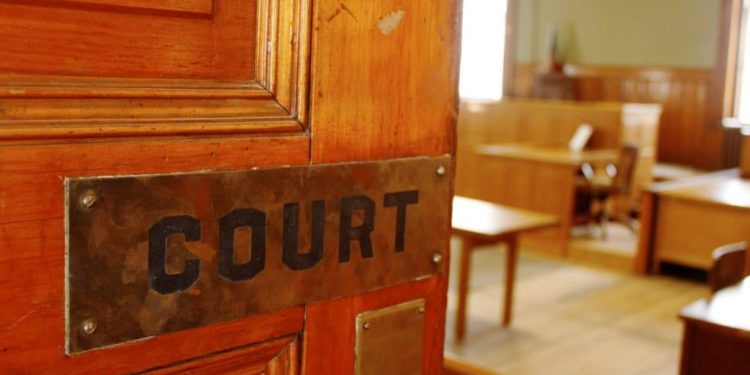 A Federal High Court in Abuja, has dismissed the applications filed by the 32 deregistered political parties against the Independent National Electoral Commission (INEC).

On Thursday, Justice Anwuli Chikere held that the plaintiffs failed to prove their case.

Chikere ruled that INEC has the power and acted lawfully when it deregistered the complainants.

In February, INEC deregistered 74 out of Nigeria’s 92 political parties for not satisfying the requirements of the Fourth Alteration to the 1999 Constitution.

In suit number FHC/ABJ/ CS/444/19 between Advanced Congress of Democrats (ACD) and 32 others Vs. Attorney General of the Federation (AGF) and INEC (1st and 2nd respondents respectively), the applicants demanded a restraining order.

On June 3, the Alliance for New Nigeria (ANN) prayed the court to be joined in the suit, making the total number of applicants to be 32.