OPEC's biggest producers and its allies want to continue to add 400,000 barrels of crude oil daily to the market on a monthly basis. 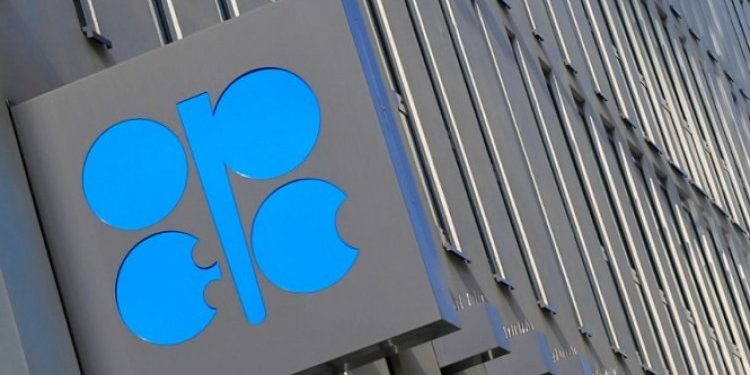 There is no need for the Organization of Petroleum Exporting Countries to be more aggressive in its production of crude oil, Energy Ministers of Nigeria and Iraq have said.

Bloomberg reported on Tuesday that several of the biggest producers of OPEC and its allies want to continue to add 400,000 barrels of crude oil daily to the market on a monthly basis.

But Nigeria’s Minister of State for Petroleum Resources, Timipre Sylva, stated that OPEC and its allies would not need to take any unplanned barrels to the market, as he explained that the current plan was still good enough for the market.

OPEC and its ally member nations are set to meet on March 2, 2022 to decide on the amount of crude oil which members are produce in April.

According to Bloomberg, Sylva, who spoke at an event in Doha, Qatar, said, “We won’t do anything extraordinary at this time because we are expecting a lot of production from outside of OPEC+.

“There’s no need at all to bring on more barrels than the current plan. We are expecting more production if a nuclear deal with Iran works out (since) there will be production from them.”