As it stands, 2170  persons have tested positive to Coronavirus in Nigeria, with 351 patients discharged, and 68 deaths recorded 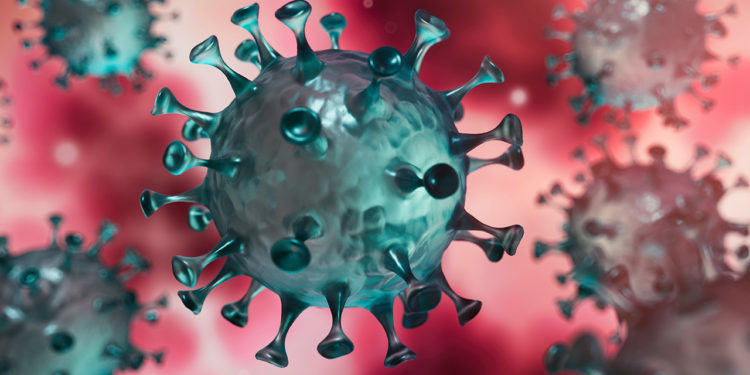