The House of Representatives has asked the Minister of Health, Osagie Ehanire to provide the House with the details of the whereabouts of the Chinese medical team in Nigeria. 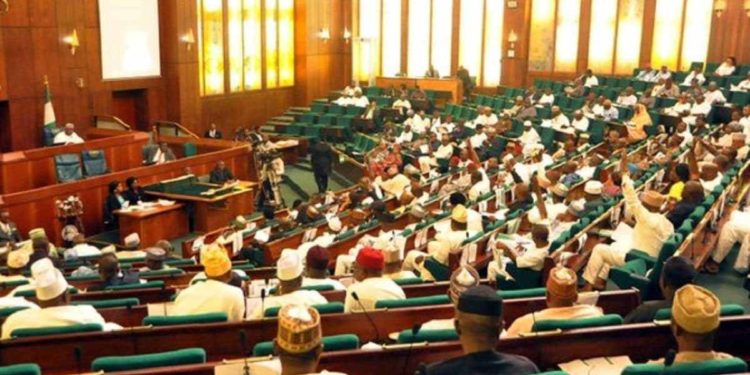 The lower chamber resolved that the Minister should give a detailed status of the supposed Chinese medical team to the Speaker as agreed during their meetings on April 7, 2020

The House also mandated its committees on Interior, Health Care Services, National Intelligence and Foreign Affairs to investigate the Chinese team, their whereabouts and who they really are.

This decision was sequel to a motion of urgent pubic importance moved by Shehu Koko on Tuesday during plenary.

Mr. Shehu in his motion said that the Minister is giving contradictory statements on the status of the Chinese doctors

“The Minister recently said that ’The CCECC is the host of the doctors, I do not know their whereabouts, there seems to be so much interest surrounding their whereabouts, they are staff of the CCECC, I would like if people are not disturbing my office’ this statement is contradictory to the one he said to the Speaker during the meeting.”

Adding that “Following concerns raised by Nigerian, it is incumbent on our part to investigate there true situation of this Chinese doctors.”

When the motion was put to vote by the Speaker, the “ayes” had it.