Nigeria: Ships Seized By The Nigerian Special Forces Rot Away In Waters Across The Country

The waters in Nigeria have a lot of corrosion due to the high salt content (salinity), this means as long as the vessels remain in place absent proper maintenance they will end up damaged. 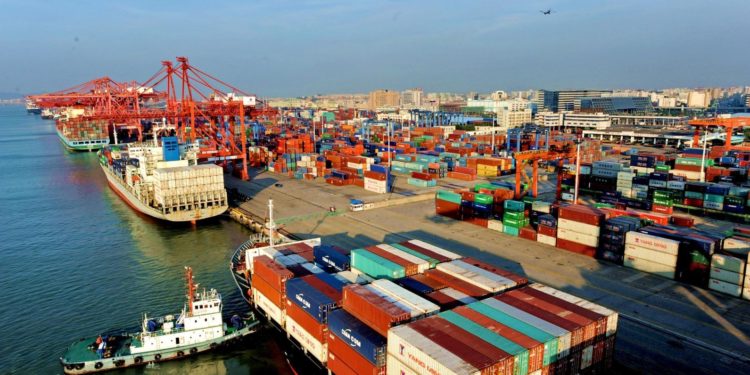 In Nigeria the Economic and Financial Crimes Commission for some time have seized ships belonging to corrupt persons, many of these vessels –either temporarily or permanently forfeited by suspected corrupt persons are being damaged due to lack of maintenance and have begun to sink in waters across the country.

It has since been revealed to the local press that the Nigerian Navy, which was mandated to oversee the seized, recovered or forfeited assets, had no budgetary provision to maintain them, leaving them damaged and submerged eventually.

According to the lawmakers, the majority of these seized vessels are in Lagos State and they are the worst hit by the abandonment.

The House of Representatives Ad Hoc Committee on Assessment and Status of All Recovered Loots Movable and Immovable Assets from 2002 to 2020 by Agencies of the Federal Government of Nigeria for Effective, Efficient Management and Utilization had recently embarked on oversight visits to the locations of such assets for an on-the-sight assessment.

Some Lawmakers in the country believe the problem lies with the wide gap between forfeiture and sale (auction). With Most of the ships and vessels being forfeited over five years ago, holding perishable goods, its values are in a constants state depreciation.