This is coming weeks after the Agency arrested fast-rising skit maker, De General, after a raid on his residence in Lagos. 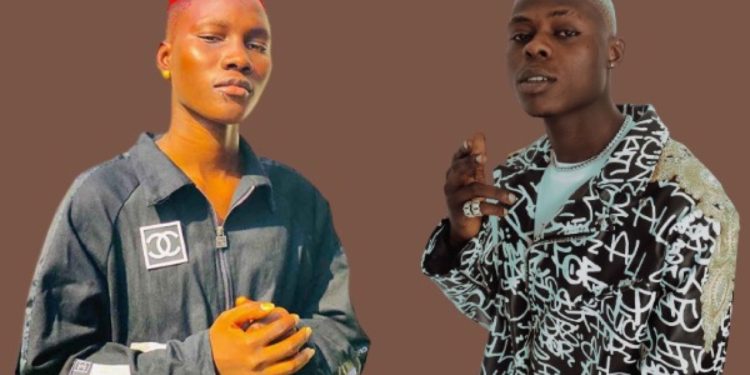 Operatives of the National Drug Law Enforcement Agency have arrested singers Zinoleesky and Mohbad after a midnight raid on their residence in Lagos.

This was confirmed by the NDLEA Spokesman, Femi Babafemi, who said Cannabis and Molly were recovered by the operatives.

“Our men raided an area in Idado estate where Bịara Market boys stay. Some quantities of Cannabis sativa and Molly were recovered from their apartment and car, Six persons were arrested in all –Two females and four males.”

This is coming weeks after the Agency arrested fast-rising skit maker, De General, after a raid on his residence in Lagos.

De General was immediately charged to court where he was convicted of trafficking tramadol and Cannabis sativa.

The skit maker was, however, pardoned by the court on the grounds that the quantity of the drugs found on him was too small to earn him a sentence.