But the Nigerian National Petroleum Company Limited, Nigeria’s sole importer of petrol, said it was not aware of the hike in price by private depot owners. 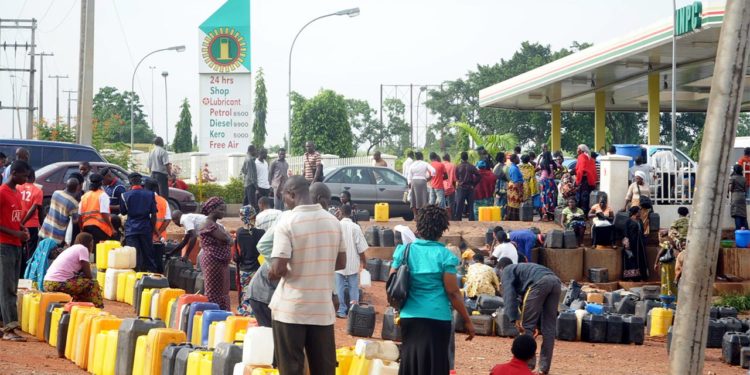 The cost of Premium Motor Spirit, popularly called petrol, may hit or exceed N180/litre in most filling stations in coming weeks if nothing is done about a recent hike in its ex-depot price by private depot owners.

It was gathered that most private depot owners recently raised the cost of petrol from the approved N142-N145/litre price to between N162-N170/litre.

This, oil marketers said, had already made some filling stations owned by independent marketers to start dispensing petrol at N180/litre, above the approved and regulated pump price of N165/litre.

Also, the regulator of the sector, Nigeria Midstream and Downstream Petroleum Regulatory Authority demanded independent marketers to make a formal complaint, while the oil dealers argued that they had already informed the agency.

The National Public Relations Officer, Independent Petroleum Marketers Association of Nigeria, Chief Ukadike Chinedu revealed to the local press that although the number of filling stations in Lagos and Abuja that sold petrol above the regulated rate were few, many outlets in other states currently dispense the product at N170-N180/litre.