It comes after the Juventus star's brother claimed he was planning to make "great revelations" that would make fans and teammates look at him in a different light. 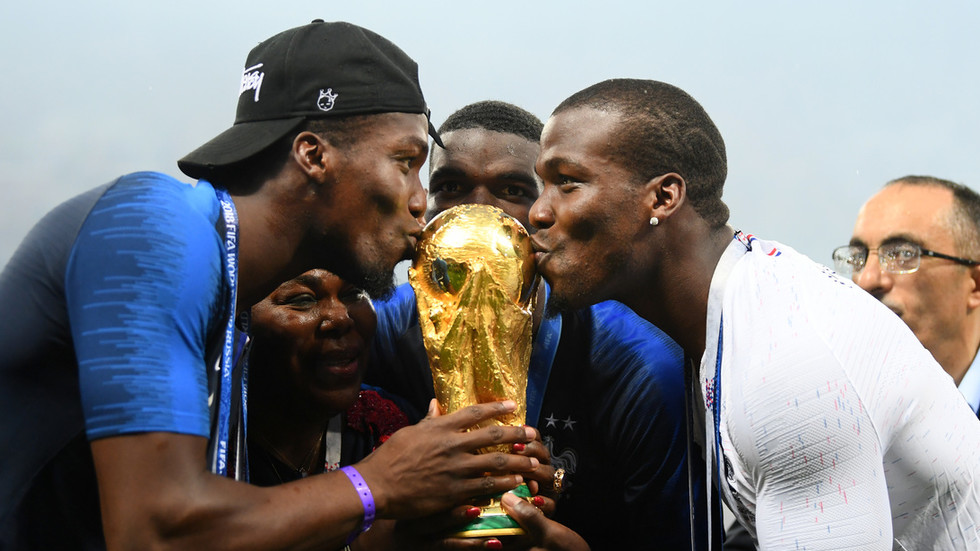 Paul Pogba claims he is being threatened by gangsters who are trying to extort him.

Police in France have opened an investigation into the footballer’s claims, according to the AFP news agency.

It comes after the Juventus star’s brother claimed he was planning to make “great revelations” that would make fans and teammates look at him in a different light.

He said: “I believe the French, Italian and English public, my brother’s fans, and even more – the French national team, the Juventus team, my brother’s teammates, and his sponsors, deserve to know certain things in order to make an informed decision whether he deserves the admiration and respect and love of the public.”

Publishing the clip in four languages, Mathias Pogba – who has played for the likes of Crawley Town and Partick Thistle – says his motivations will be revealed in time, and his allegations are “explosive.

In a statement, Paul Pogba’s lawyers, mother and agent said: “The recent declarations of Mathias Pogba on social media are unfortunately not a surprise. They are coming after threats and attempts of extortion by an organised gang against Paul Pogba.