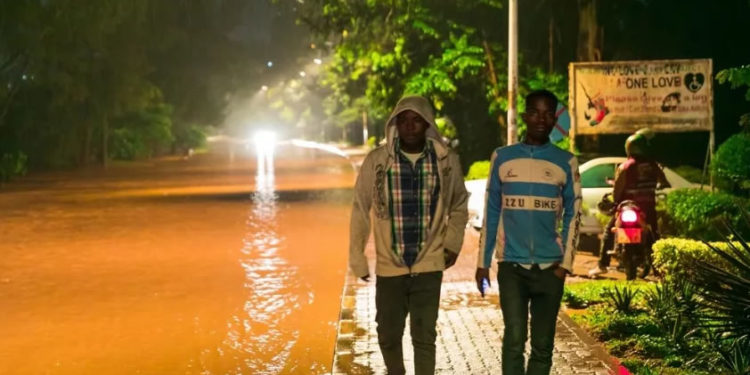 The downpour also left five people injured, damaged two roads and destroyed 6.79 hectares of crops among others, according to the Ministry of Emergency Management (MINEMA).

After that, several people from High Risk Zones were evacuated to schools to save their lives from these disasters.

An advisory by Rwanda Meteorology Agency (RMA) back in March had predicted an above-average rainfall through May, which is a period of a long-rainy season.The advisory specified that the rains may heavily affect the Western province more compared to other parts.

In an interview with The New Times, Marie-Solange Kayisire, the Minister in charge of Emergency Management urged citizens to take precautions during the rainy season.

“During this season of heavy rains that kills people and destroys infrastructure, we urge the public to be cautious and avoid anything that might cause disasters,” she said.

From February to June, the country received more rains than normal.