Sedentarization Of The Herds: Benin Obtains A Support Of The Board 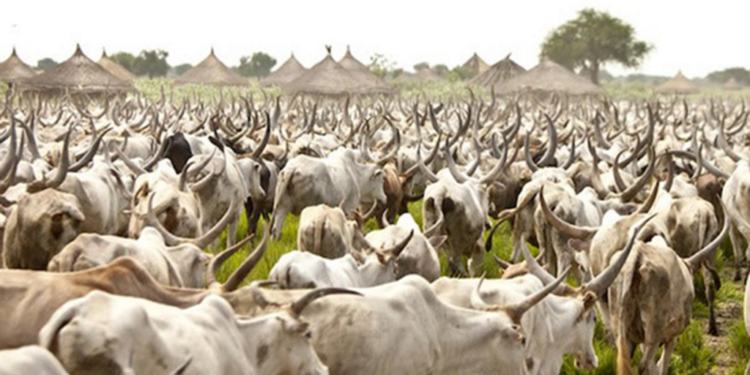 During the 130th Board of Directors meeting of the West African Development Bank (WADB), new commitments amounting to 98.56 billion CFA francs were authorized, including 17.5 billion for Benin.

17.5 billion CFA francs. This is the amount of the loan granted by the ADB for the Sedentarization of Ruminant Herds, Phase 2 (ProSeR 2) project in Benin. This support was authorized by the Board of Directors of the West African Development Bank (WADB), which met in Dakar for its 130th ordinary session, under the chairmanship of Serge Ekue.

“The project will focus on freeing up and securing 57,000 hectares of land for the benefit of herders and agro-pastoralists for fodder production, the installation of a Pilot Pastoral Camp (Cpp) and the strengthening of 126 herders’ camps. It is also planned to promote industrial units, the establishment of production kits and capacity building of breeders,” announced the institution in a press release dated 19 May 2022.

In fact, launched in 2021, this project aims to reduce the perverse effects of transhumance and improve the contribution of the livestock sub-sector to economic growth. It should lead to a paradigm shift through a profound transformation of livestock systems for better management of pastoral resources.

In addition to Benin, other countries in the sub-region also benefited from the commitments. The directors approved six project financing proposals for a total amount of CFAF 98.56 billion. These new approvals bring to 6.845 billion CFAF the total commitments (all operations combined) of the Bank since the start of its operations in 1976. The Board members then gave a favourable opinion on the measures to strengthen the Bank’s capital base in the short term.